Flippant Remarks about an Inconvenient Truth 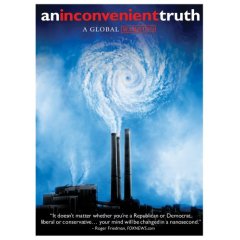 One great thing about Al Gore’s An Inconvenient Truth is that we can straight to the bullet list since there is no need for expository introductions. Poets dislike exposition: 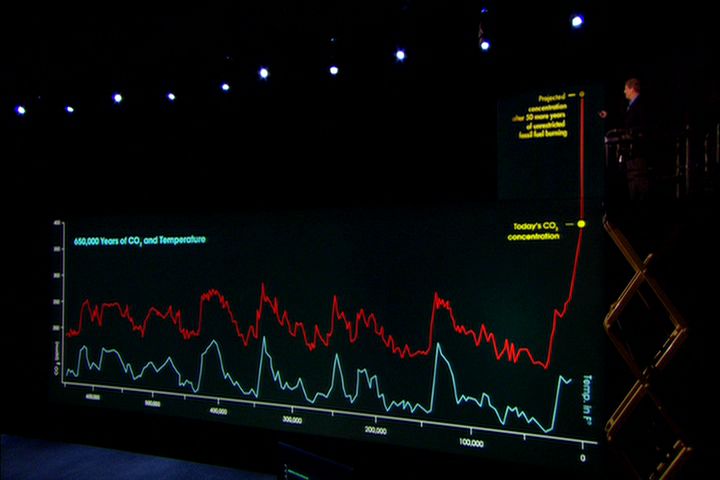 Isn't Al Gore is on the Apple board of directors?