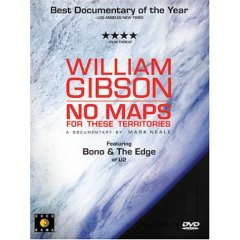 The Mark Neale idea of driving around William Gibson while he responds to interview questions resulting in William Gibson—No Maps for These Territories works for me. Mark proclaimed back in 2000 that this is the only documentary about William Gibson, the guy from Middle America who coined the term “cyberspace.” 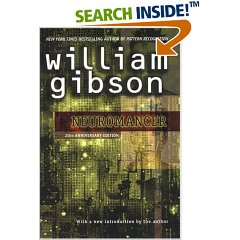 What’s important for me to understand—and what this documentary shows around the 27th minute—is that it was Gibson, Bruce Sterling and others in the cyberpunk movement that made personal computers sexy, dramatic devices in fictional prose. The leap from prose to film, punctuated by the huge Matrix movies, was just a matter of time. Also the carefully crafted desire for, say, Apple computers can be traced back to the conceptual aesthetics of this movement.

Here are some other revelations in William Gibson—No Maps for These Territories: