Flippant Remarks about Color of Cross 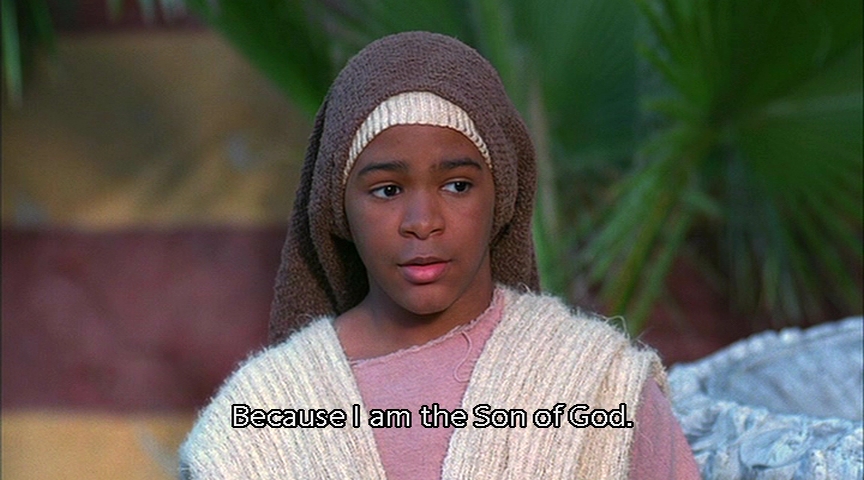 Jean-Claude La Marre, his Color of the Cross, is (to me) the most ‘responsible’ Black American film of the post-civil-rights generation. It was mystery to me why the ultra-right-wing aesthetic of Fox would even bother to recognize the existence of this film—until it became clear to me that Color of the Cross comes out of the house of T.D. Jakes and Rev. Cecil “Chip” Murray. To me, this one slipped through the faith-based missionary fascism of Pontius Bush because of the stamp of approval of these two mega-church titans. I do not think the image of a young Black child (young Yeshua, played by Alex Collins) calmly stating that he is the Son of God would survive the good censors of Texas. You can feel the unprofessional, white, misinformed indignation and hypocritical sarcasm in this Fox News interview/ambush of La Marre on YouTube.com. 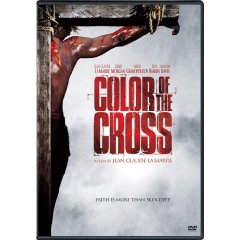 Just because Color of the Cross is not perfect does not mean it should not exist. Moses played by Charleston Heston is “okay” and Dutch masters painting a Dutch Christ is “okay”—but don’t see us Black folks try to protect our children through storytelling—right? Anyway, since I am so “negative,” here are my found flaws in the film: