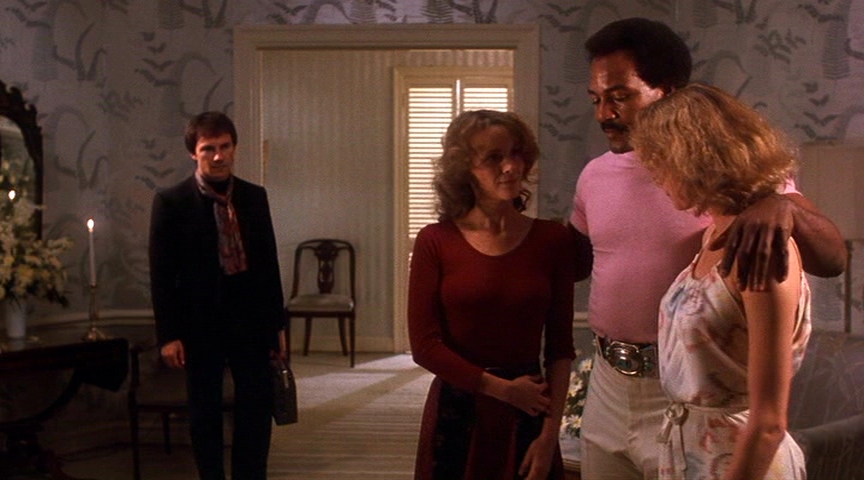 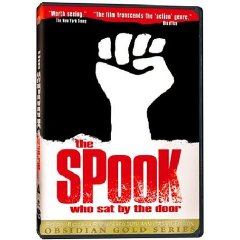 Director James Toback and his housemate pal, Jim Brown, probably knew exactly what they were doing when they staged this scene in their film, Fingers. You might call it the “money shot.” This film comes in 1978—just a little over ten years after American pop culture started to be infused with the Black-Panther-inspired distortion that there would be a “race war” in America and “we” would take over the White House. This vibe peaks in film in the Ivan Dixon masterpiece, The Spook Who Sat by the Door.

The image of Jim Brown and two “white” women performing in front of the impotent Harvey Keitel character is just the kind of liberal smut that would enrage the “traditional American” coming from the John Wayne School of white supremacy. Simultaneously, for a self-proclaimed, ‘ultra-orthodox,’ conservative here in the rasx() context, this sort of scene of “black dominance” actually reminds me of a very traditional Ante Bellum “buck” character from the deep dark well of American slavery.

My ‘impotent’ guess is that Jim Brown wanted to throw in this shot in an attempt to ‘balance’ things out: 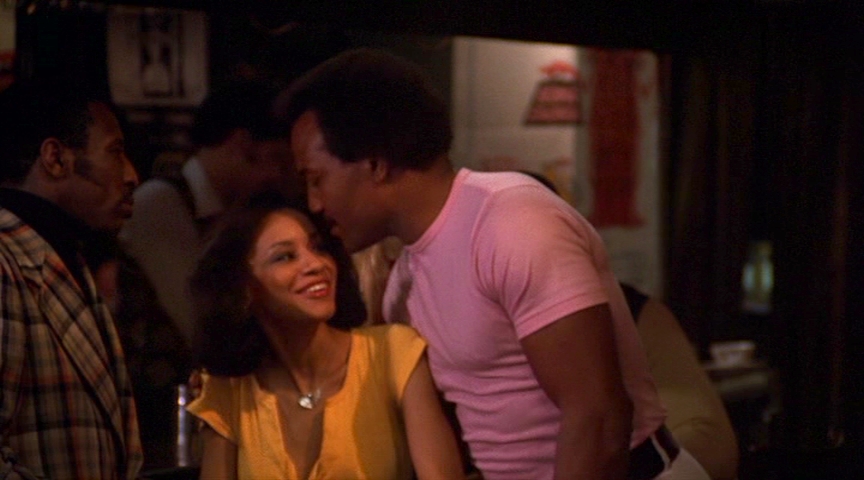 This shot looks like an attempt that Jim Brown’s Mandingo character also knows and likes (light-skinned) women of “of color” as well.

What is deeper is that the real Jim Brown was falsely accused and convicted in the media for committing acts of violence against women exactly like the one staged in Fingers. It would not surprise me that it was his buddy, James Toback, that proposed such an idea and of course Jim Brown has Jim Brown reasons for going along with it.

James Toback is quite a character. You can see this in the recommended documentary, The Outsider—a Film about James Toback.

The Spook Who Sat by the Door, is one of the most inspiring stories of its time. Why the idea that someone could actually protect their community by working with counter intelligence programming... Very counter intuitive indeed.

Ivan Dixon should be the role model for any Black person working regularly on cable or network television today.