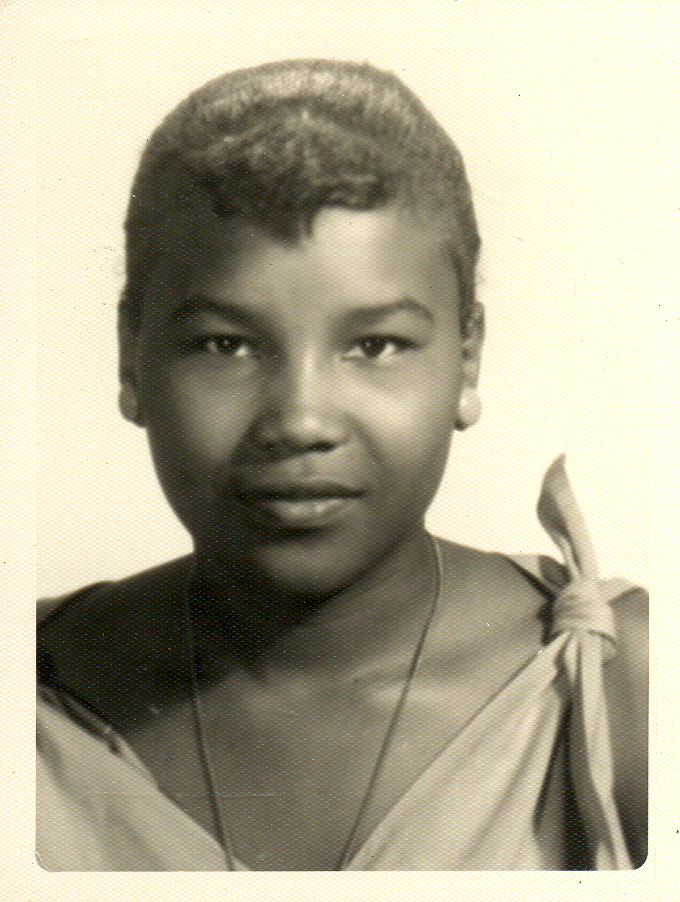 My mother’s life is ‘officially’ tragic—in a Black-working-class relatively understated way. It is that of an only child who lived mostly within her powerful imagination—an imagination that protected her from the reality of her “beautiful” mother until it could do no more. My mother inherited/learned love and affection from her father—and her own powerful imagination magnified it intensely. She filled the void of narcissistic motherhood with a cocoon of creative energy that kept me alive for decades after my childhood.

My father will never forget how my mother turned their first empty apartment into a palace with creative housekeeping. When I saw those pictures of certain villages in Africa where the women swept the place clean and painted the buildings in decorative patterns, I immediately associated that energy with my mother. My mother never painted anything with “real” paint (my father would do that) but it’s the energy my mother painted on everything she love-touched. This is a form of territorial domination that is lost on the modern world because the ‘territory’ is both real and not real—and I’m from the generation of keeping it real—where fantasy is underwritten by corporate conglomerates. Since my childhood, I could see what my mother was doing and it only made her more powerful.

But eventually I began to see that mother was doing what she was doing alone. She had no African/Asian village of women with which to commune. Through three different relationships that produced three different children, I sheltered-childishly tried to find ‘help’ for my mother. And my mother began to see that there is no one in this world but her. She began to collapse in on herself. I discovered that she took care of me better than she took care of herself—a strange form of betrayal.

My mother is not a liar. She just looks for another place to look. So Mother’s Day for my mother could have been a time for her to look to my generation for celebration. She was definitely not looking at her mother. And she was so tired of a lifetime of looking at herself. Not I (or even my brother) could find anything my mother could look toward. It is not that these spaces do not exist. It is that these places were made unavailable to my mother. My mother is alone in this world—and we inherit from her.